My Artistic expression explores ways in which various objects, once fragmented have the real and symbolic potential to transcend time, space memory, and the vision of our common existence. My interest manifests itself thru exploring and examining ways in which memories exist in everyday objects, and how that experience can be exposed by peeling back the layers visually and metaphysically to expose their inter-relationship.

The fragmentary architectures represent to me and hopefully the viewer a glimpse of the remains of a past existence, either personal or by association, this is exposed by juxtaposing found architectural items and pairing them with “fragile” items that create a balance between stability and fragility, a cut veil if you will exposing memories and associations that were once erroneously thought of as safely concealed.

By the re-arrangement of archeological objects of people's lives, a bridge can be created between the physical and psychological world, given that the objects they represent are not themselves in attendance, more accurately, they are a but a souvenir of memory. The work de-compresses time and space in order to invent it anew.

These entire elements combine together to form a specifically balanced amalgamation of materials, shapes and entrances that are being morphed into a new metaphysical reality (dimensions of existence, planes of consciousness). Components employed toward a whole new beginning, a temporality in which future, present and past draw heavily on one another.

The depth and access, for example are created by the juxtaposition of layering, lighting and openings that create a play between the additive and subtractive process. Alternating between interior and exterior views, (depicted from varying point of views) additionally suggests an implied yet absent human presence. Shadows and perspective as well as an opening through a plane and spaces of color and light, invite feelings of liberation, perhaps emptiness, sometimes a twinge of apprehension. Nothing is lost or created, but rather transformed.

Teaching Art Workshops with adults with cognitive and or physical disabilities, funded by Partnership Resources and taught at the Hopkins Center for the Arts. 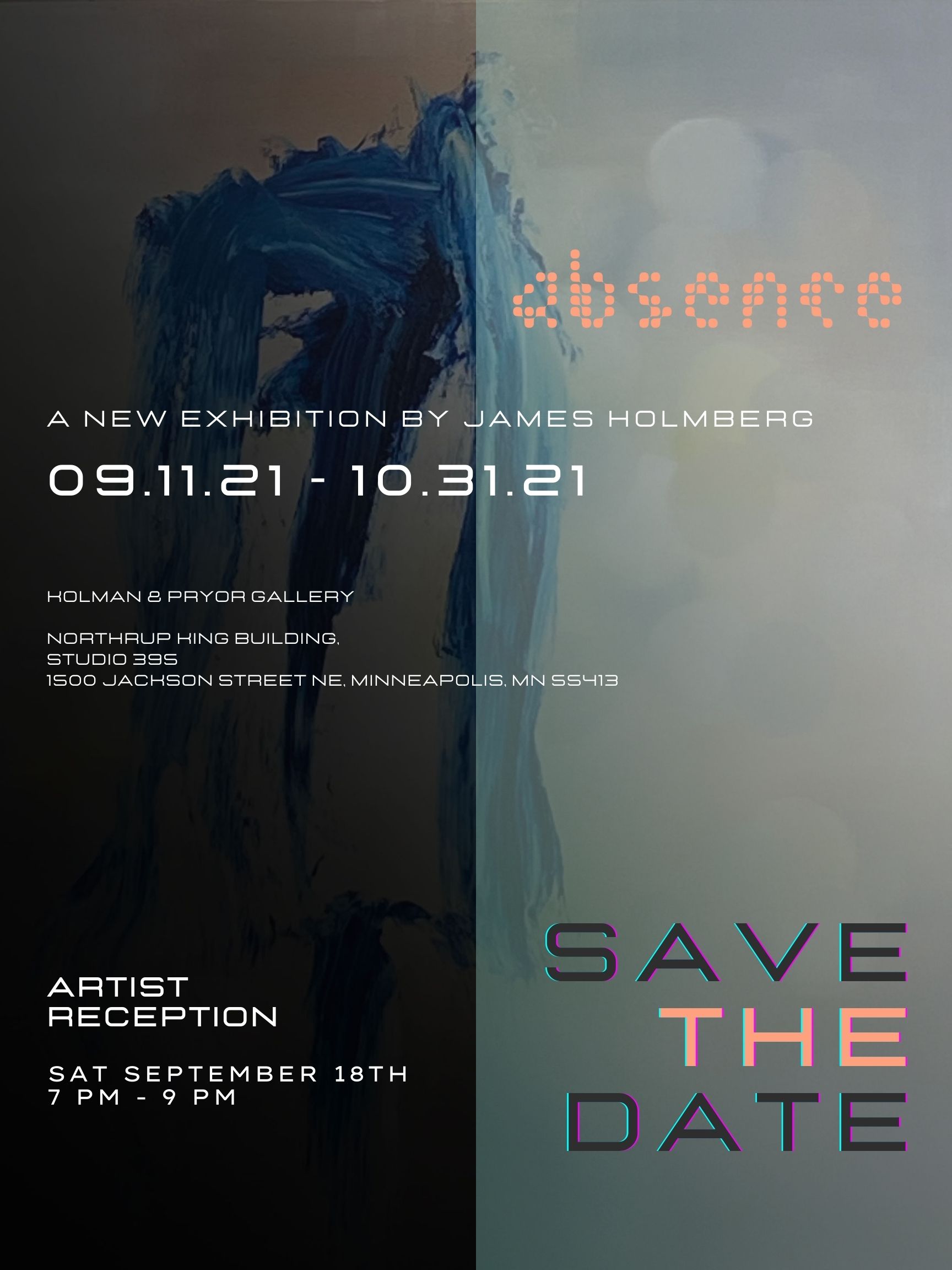